It’s an established fact that browned butter makes everything taste better. Especially when we’re talking about a tart smothered in delicious cranberries. 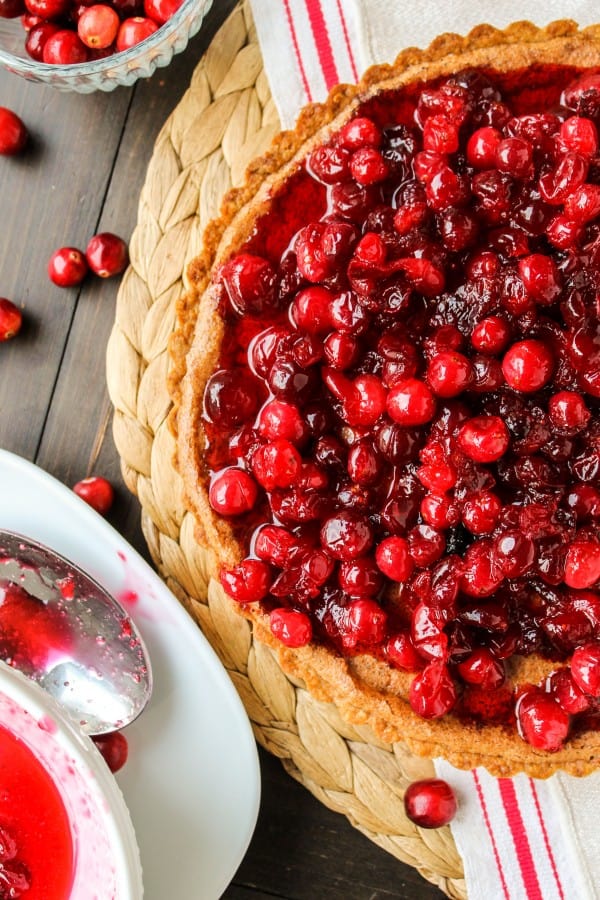 I got out a puzzle last night and put together all the interesting parts: The edges, corners, then the people, the letters, you know the drill. Then I abandoned it like yesterday’s jam. Who wants to spend 2 hours putting together 250 pieces of monotonous blue sky? Eric does, that’s who. And I still get the satisfaction of a finished puzzle. I married up, people. 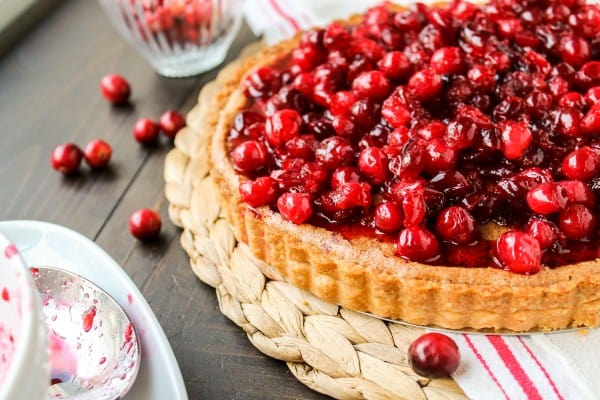 When I was a kid we had the same desserts for every single Thanksgiving meal: 2 lemon meringue pies, 2 blackberry pies, some mint brownies, and a token pumpkin pie that nobody wanted (I think my dad ate it single-handedly every year.) I thought that’s what Thanksgiving was: the same pies, over and over.

Now, don’t get me wrong, I love pie, and the 2 I listed above are indeed 2 of my favorite pies (“All 9 kinds of pie that Harold liked best”…name that children’s book!!) 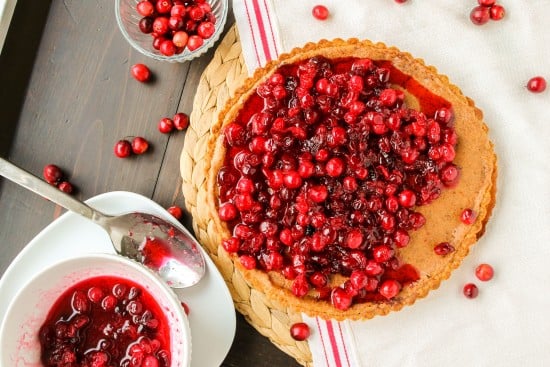 But check this out people. I think it’s time we expanded.

This here tart was the best part of my day. (Well. Besides my kids being awesome. I actually forgot about my 8 month old son today. I was busy taking pictures of this tart when suddenly I panicked. Where is he?? Oh, right there on the floor where I left him, silently smiling at the ceiling. Don’t hate me. I will get my comeuppance one day when he turns into a rampaging toddler or a rebellious teenager.) 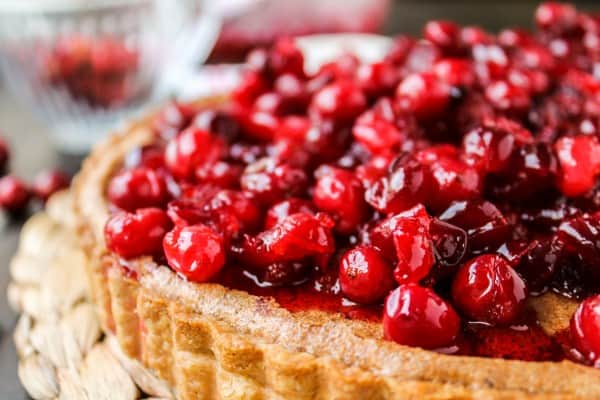 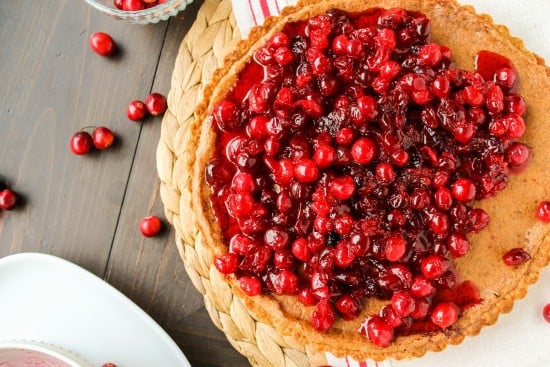 The tart itself is less like a tart and more like an extremely moist cake. It reminds me of a Gooey Butter Cake, especially because of the intense vanilla flavor. The lemon zest does not make it taste lemony, but adds brightness. And the browned butter…oh, the browned butter. Make sure you use real vanilla beans, or vanilla bean paste, otherwise you will be missing out.

What desserts do you guys make for Thanksgiving every year? Do you stick to the tried and true or do you like to branch out?

Here are some process photos! 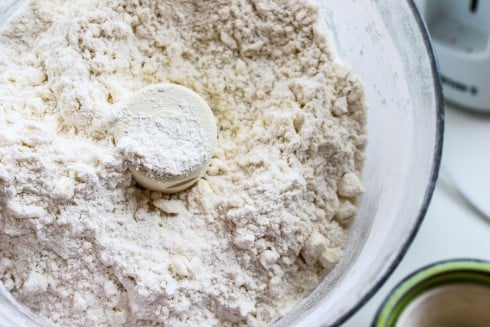 After you pulse the cold butter into the flour mixture (for the tart shell), you want chunks of butter about the size of peas. 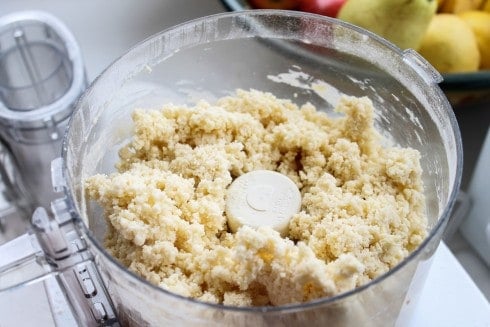 Once you have added the egg/cream mixture, you want to make sure you don’t over-pulse the mixture. Four or five 1-second bursts should make it look like this. You should still see little bits of butter. 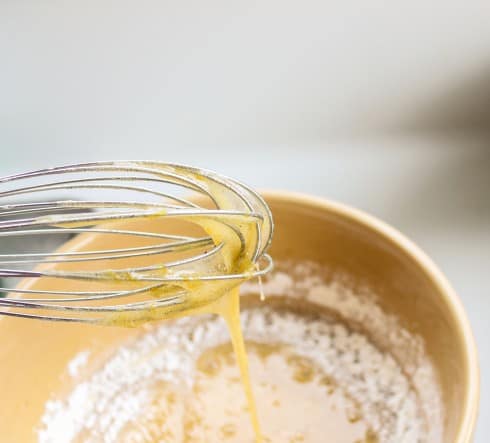 This is the filling. It is not very thick at all. 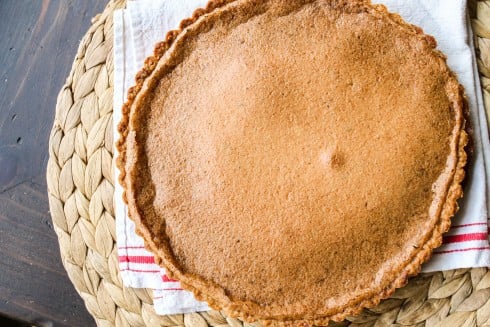 Here is the finished tart. Nice and brown on top.

Here is the finished cranberry sauce. You want them just barely split and the sugar dissolved. Try not to eat the whole thing with a spoon at this point. Or with your turkey!! It’s so good.

P.P.S. Do you guys follow me on Pinterest? There are lots of amazing things going on over on my boards recently…

It's an established fact that browned butter makes everything taste better. Especially when we're talking about a tart smothered in delicious cranberries.

For the tart shell:

For the Cranberry Sauce:

Make ahead: You can make this tart the day before you serve it. Keep it out on the counter, covered. The cranberries can be refrigerated for up to 3 days; bring to room temperature before using. Also, this tart is made in a 10-inch pan, but I used a 9 1/2 inch. It worked fine, I just had to discard a little bit of the filling so that it didn't overflow. Source: Food and Wine