The Best Chocolate Cake I’ve Ever Had

Literally the BEST chocolate cake ever to cross my lips. It is dense and rich and moist and almost brownie-like but still in a cake way. It’s a Magleby’s copycat. You will not regret this! 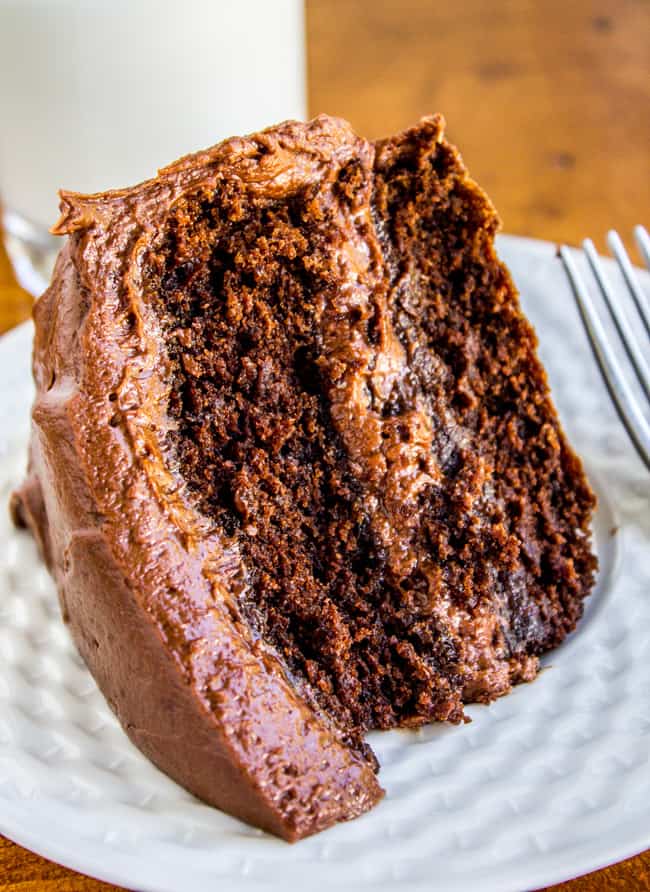 A couple weeks ago, I tried to make myself a gorgeous layer cake as a belated birthday present to myself. But my cakes broke coming out of the pan. So I shoved them into a 9×13 and smeared frosting on top and ate it like an animal. 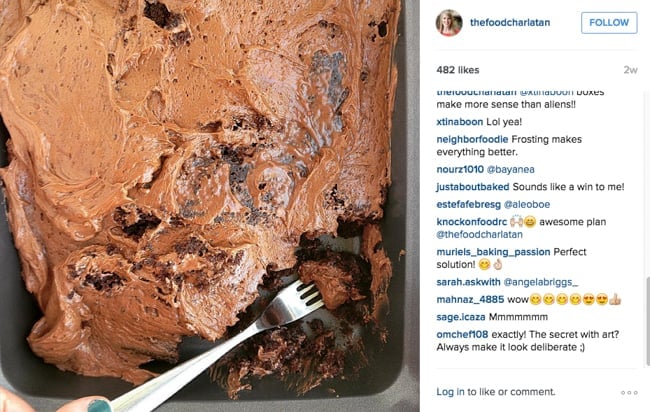 I shared my broken cake on Facebook and my friend Jane said, “Sorry about baking your own cake for your birthday. That is just wrong!” And I told her that I didn’t mind, because Eric had made me pancakes on my birthday and I ACTUALLY had to spit them out in the sink. True story. 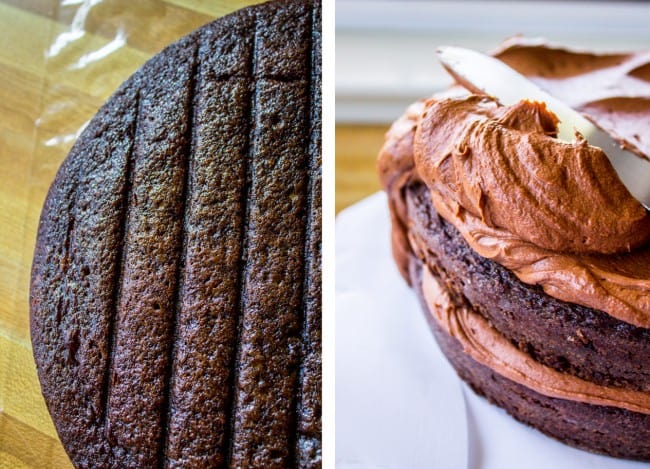 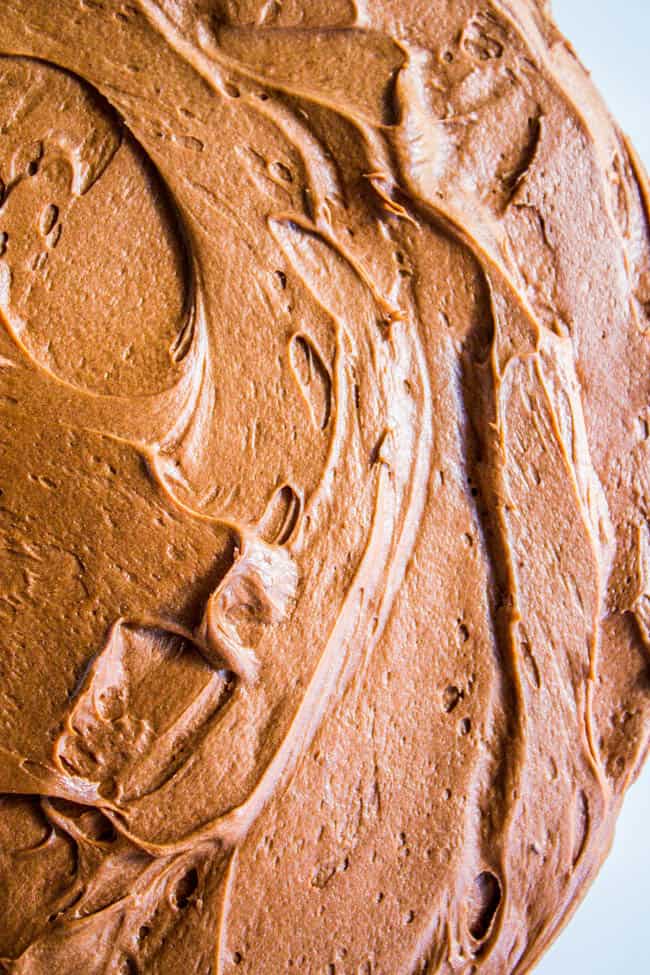 GUESS WHAT. The Food Charlatan turns FOUR this week! My actual anniversary was on Sunday (but I don’t post on Sundays because Sundays are for family and cake.) My first post ever was Pumpkin Oatmeal White Chocolate Chip Cookies, where I tell the story about the time we brought cookies to our neighbor and he opened the door wearing nothing but a towel. True story. 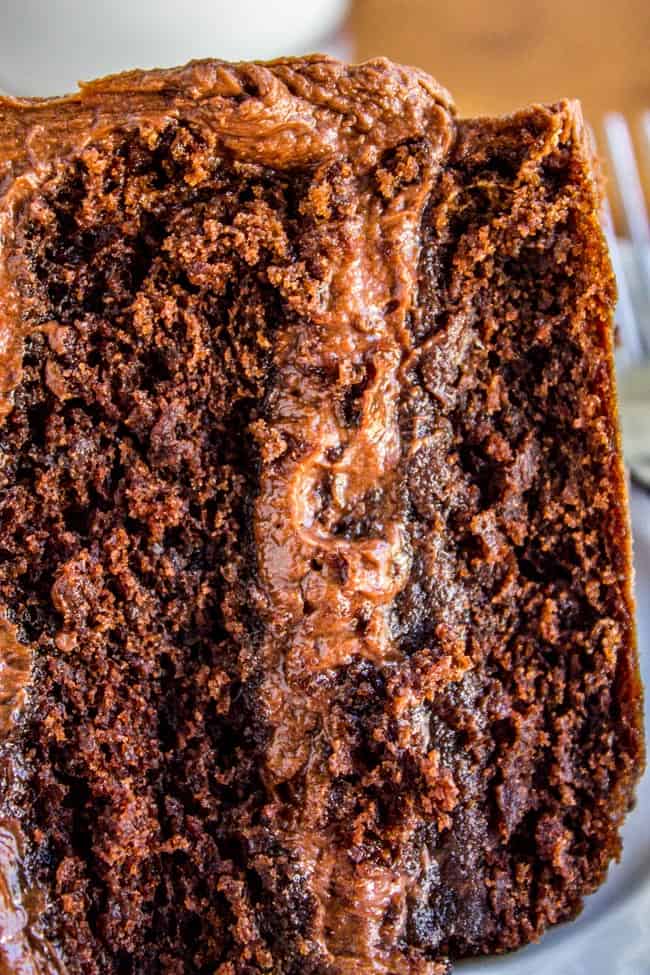 A couple years ago I updated the photos on that post, which I kind of regret. That post is more important to me as a piece of my own history than as a traffic-driver. I still kept one of the old photos up, and the story is the same, but still. I kind of feel like I went back and edited my own journal.

Buuuut that’s one of the things about food blogging. It’s kind of like that part in Princess Bride when Inigo Montoya is all like “Father, guide my sword,” and it’s this epic moment, but then he runs into a tree and thinks he failed. But then, he leans on the tree, and the secret passage opens and he saves the day!

Okay so maybe if you’re not a Princess Bride freak that went over your head. What I’m TRYING to say is that food blogging is AWESOME and WEIRD and FUN and HARD and CONSTANTLY changing. And I freaking love it. It is crazy to think how far we’ve come from the days when it was just Eric and my mom reading my posts. I’m so glad you guys are here! It’s a par-tay!

How to make the best chocolate cake ever 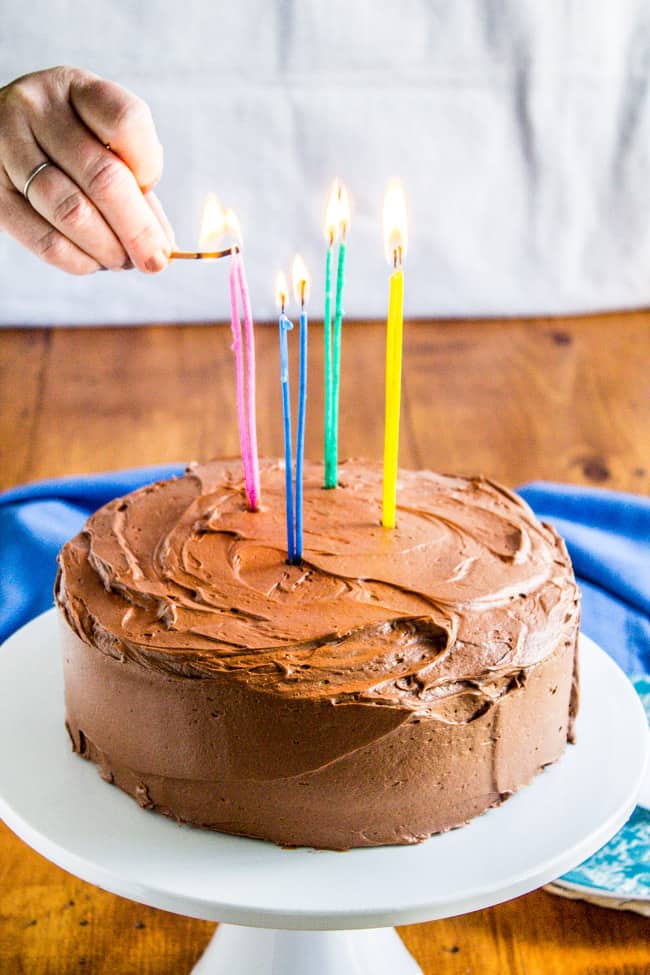 And what’s a party without cake and candles.  This is the best chocolate cake I’ve ever had, hands down. It’s a copycat of the cake served at Magleby’s, a restaurant in Utah. When they served it to me (I was at a wedding, one of dozens) I thought to myself, meh, mass-served chocolate cake. Then I tried a bite and was completely blown away. 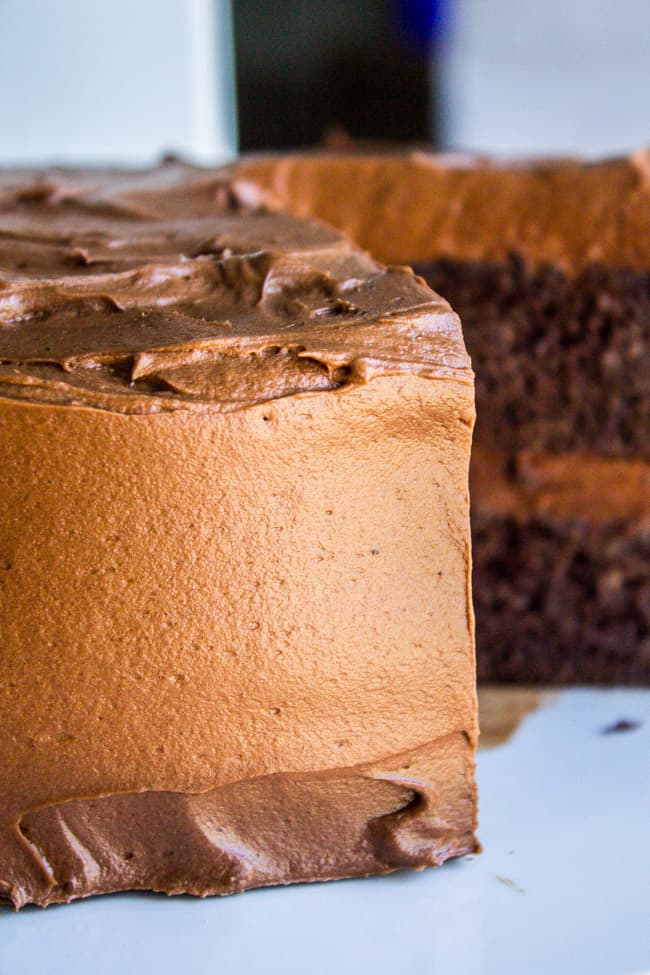 I saw this copycat cake over on Baked in AZ (who has a beautiful blog by the way, definitely check out her work!) and knew I had to try it. It is so dense and rich and moist. It’s like a Texas Sheet Cake, only better. You know how the edges of a cake are usually dry? Eric and I were fighting over the edge pieces because they are so fudgy. SO GOOD! 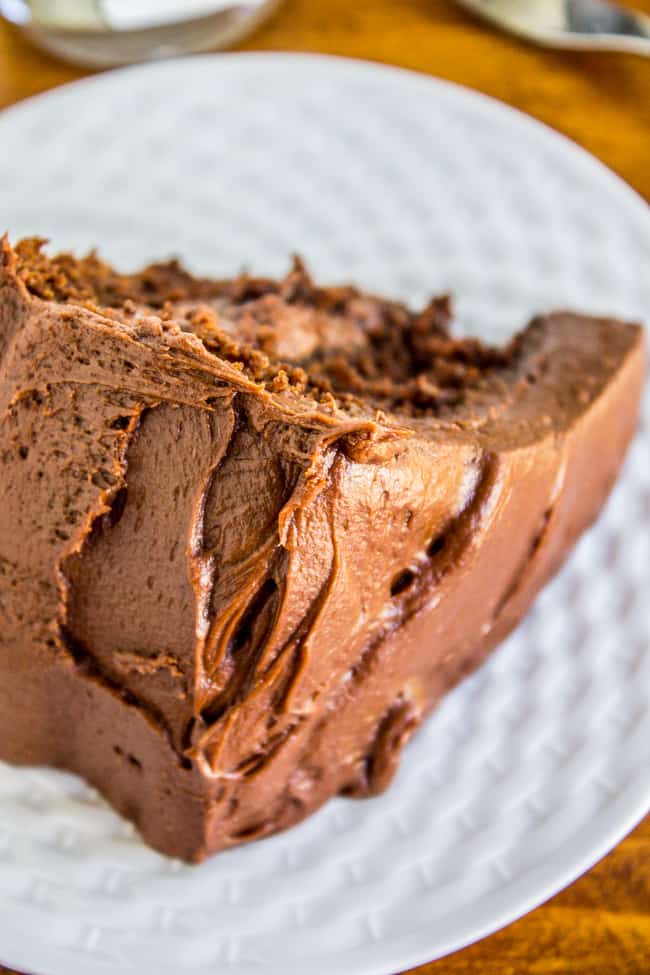 So good that I made it twice. I won’t tell you how much that had to do with me breaking my first cake. But both times, Eric said to me, “Don’t make any other chocolate cake recipe ever again.” Maybe I will make this again on my 5th anniversary…or maybe I should make it at least 5 times before then.

UPDATE: I recently made a Homemade White Cake Recipe that you might also want to try out!!

P.S. Do you have gluten free friends? Try out my friend Sarah’s Gluten Free Chocolate Cake! I’ve tried it and it’s legit amazing.

The Best Chocolate Cake I’ve Ever Had (And a Par-taaay!)

Literally the BEST chocolate cake ever to cross my lips. It is dense and rich and moist and almost brownie-like but still in a cake way. It's a Magleby's copycat. You will not regret this!

*Or you can totally make this in a 9x13 pan--adjust baking times. Update: My best friend Sarah made it a couple weeks ago in a 9x13 and said that it took about 40 minutes and only needed about 2/3 the amount of frosting. Source: slightly adapted from Baked in AZ and Make It, Love It, Share it.